Protect your server against Malicious Users who want to.

Skynet sets Limits for all of the Events that can be triggered.

If a user reaches or exceeds the limits the bot will remove all their roles as long as it has the needed permissions.

• Replace {newPrefix} with a prefix of your choice.

sky.help - Shows the bots Help Message and a list of commands

sky.prefix - Shows the bots Current Prefix and how to change it.

sky.limits - Shows the current Server Limit settings for the bot.

sky.recent - Shows a list of Recent Events and the user who triggered them.

sky.reset - Resets the Limits to Default.

• If any user attempts to Nuke the Server by triggering the following events and reaches or exceeds the following limits the bot will remove ALL their roles. 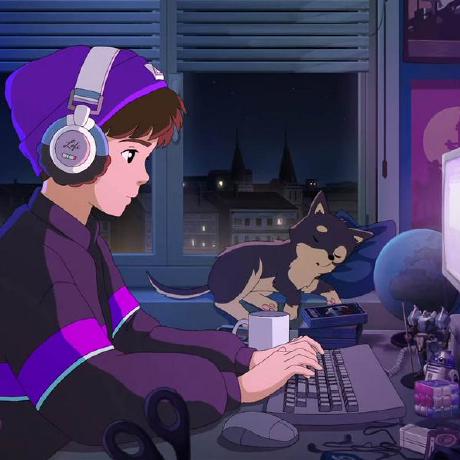 Last modified 4 days ago Edit this page on GitHub